Best of California (A Rain Prayer)

In early April, my husband and I planned a hike high in the Angeles National Forest to escape unseasonably and unpleasantly hot weather in LA. It was a fine enough diversion but I looked at the meager patches of snow and thought hard about what should be. When we reached the summit of Mt. Islip, I struck an odd pseudo-yoga pose. “It’s my rain prayer,” I explained. “After this I am going to do my rain dance.…You think I’m kidding?” I wasn’t.

What inevitably followed has been the longest, hottest, most wretched summer I can recall, leaving me gasping for clean air and sequestered indoors for many weekends. In my most depressive moments, I browsed real estate listings in Santa Fe.

But I’d rather be optimistic. I adore California and decided this was an opportune time to dig through 15 years worth of photos and revisit some precious memories. These photos below are a follow up to my rain prayer in hopes that this winter will bring us closer to what once was. I know I am not alone… 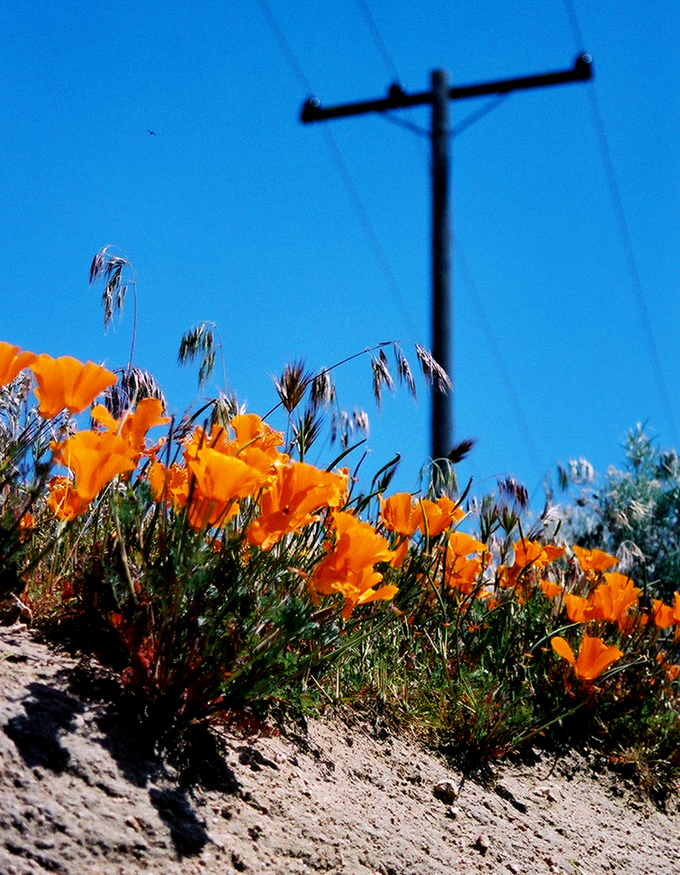 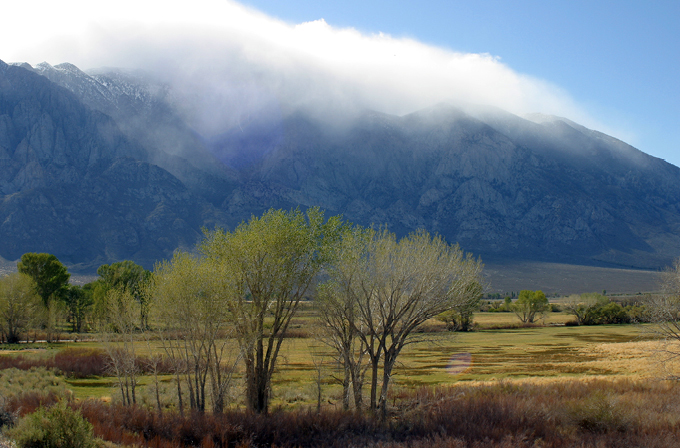 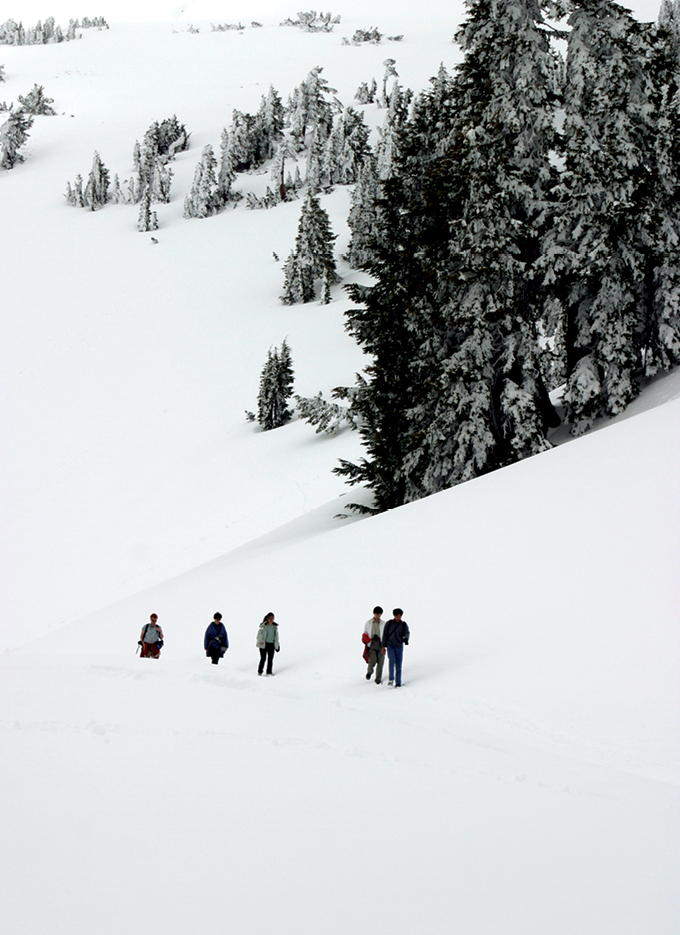 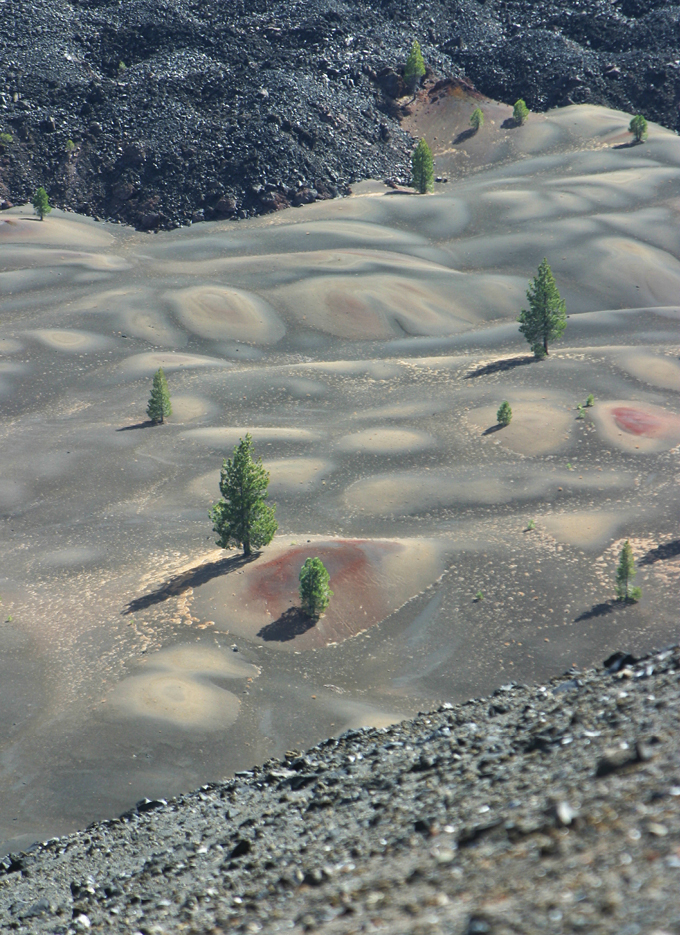 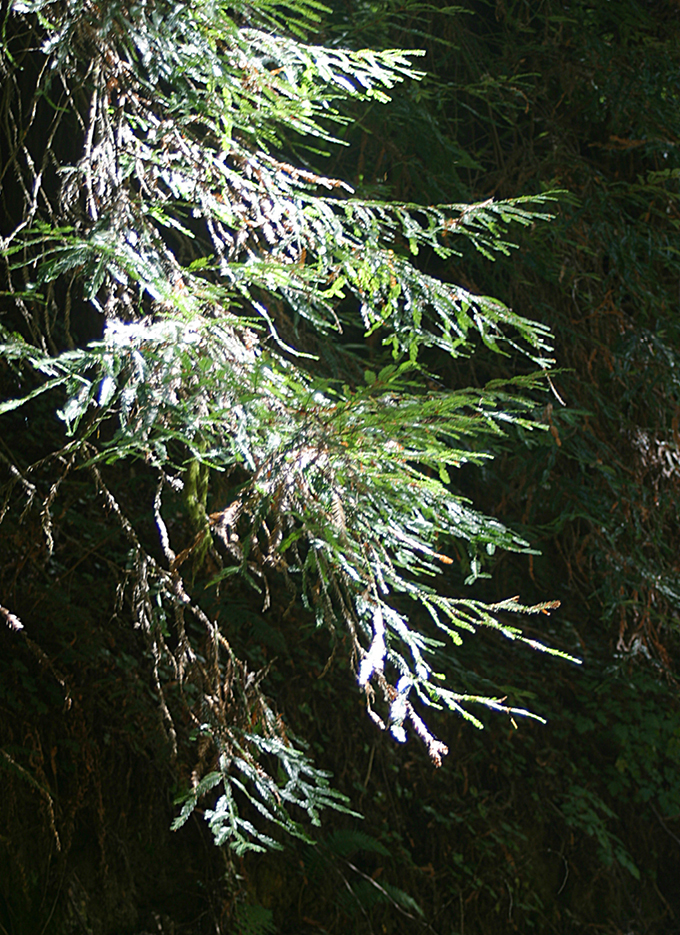 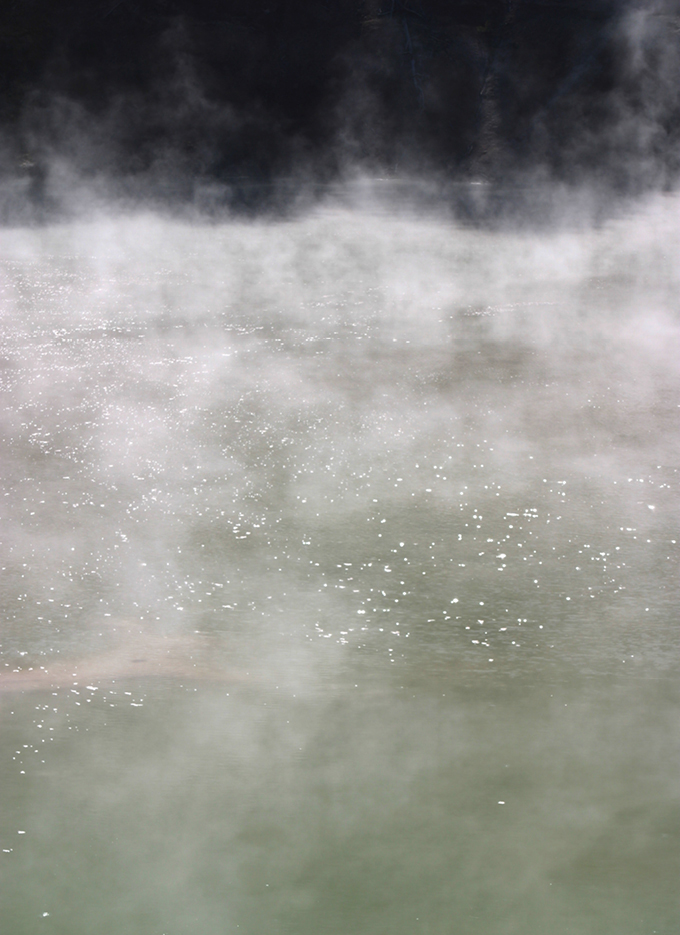 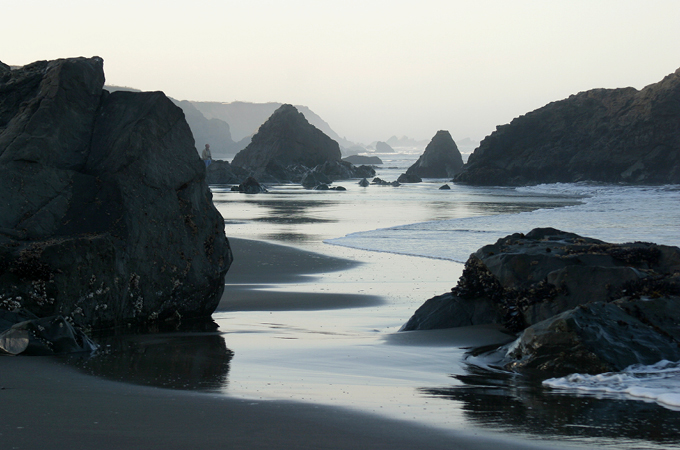 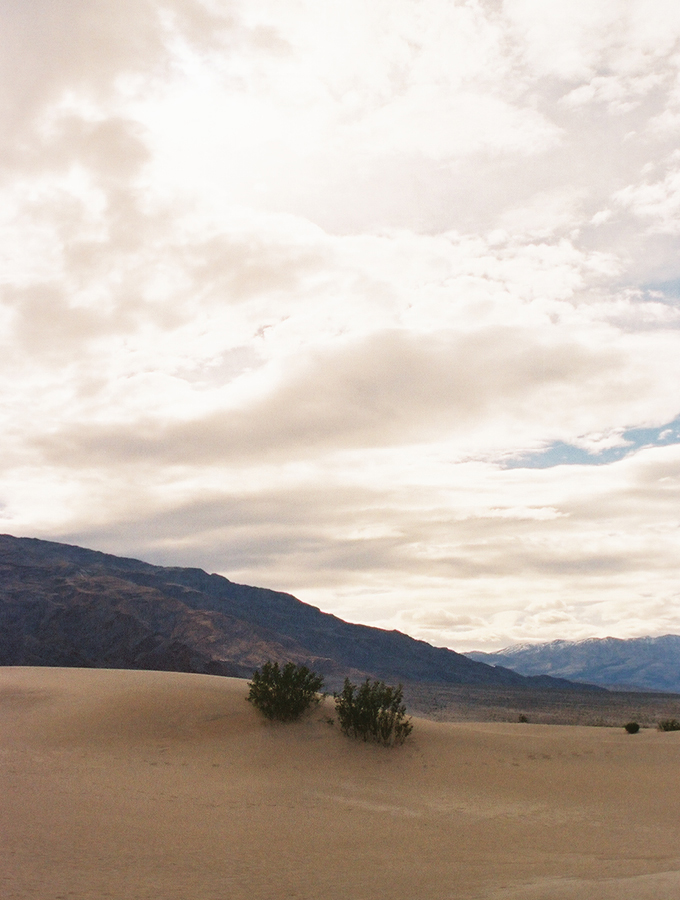 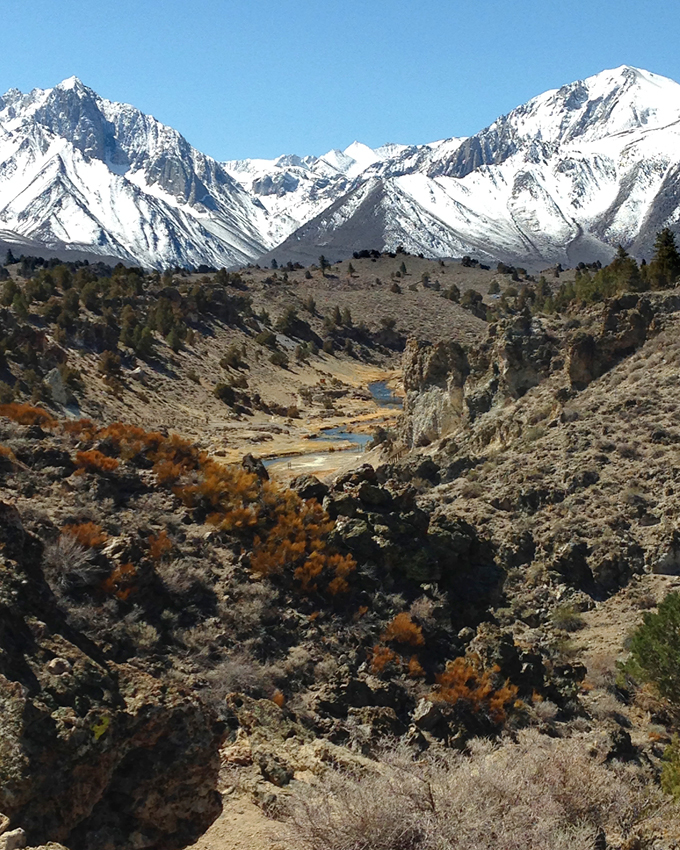 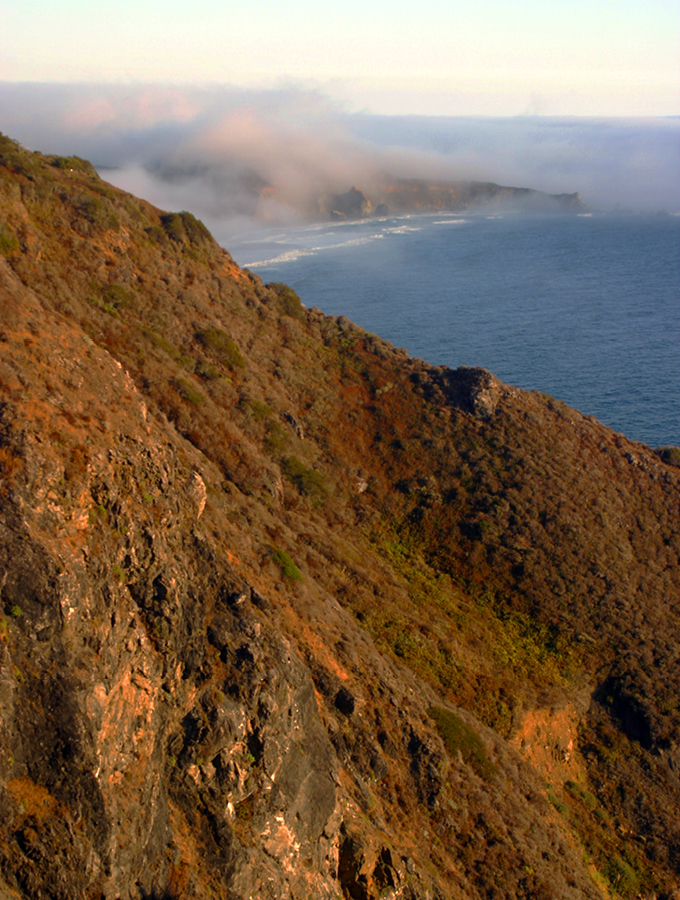 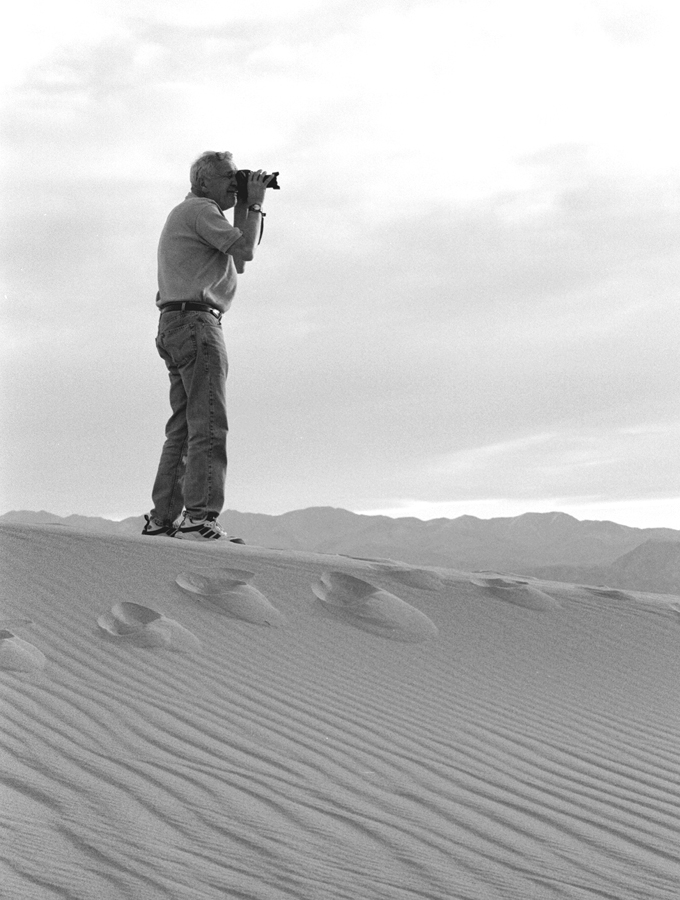 My father in Death Valley, January 2002 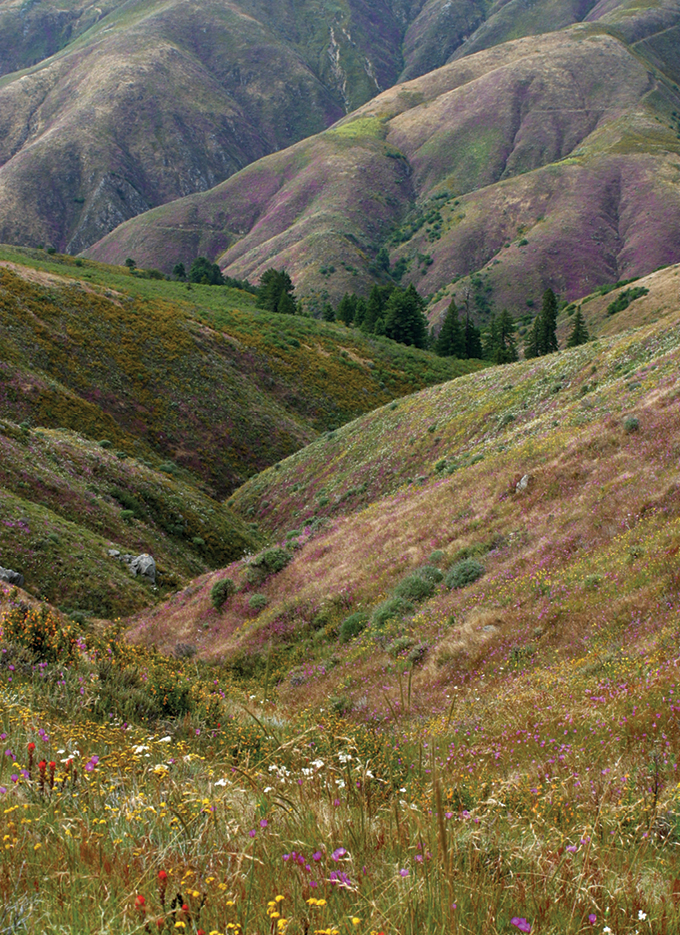 This last one from Big Sur is my favorite. In late June 2006, my (now) husband and I drove up to Pebble Beach to deliver some posters for a conference, squeeze out a few nights hotel in Monterey from my client’s budget and get in a nice, long weekend. Panting from a steep climb out of a redwood canyon while hauling my eight-pound camera, we were rewarded with a stunning wildflower display, the second of the season (so I was told by a local hiker), due to the exceptional rains of the preceding winter. All of the hillsides around us were tinted with color. On our way back home on the PCH, we pulled over and stood in awe of whales breaching just offshore.

It was one of those perfect weekends in California, the ones that more than make up for all the smoggy, hot days and endless traffic we endure for the privilege of living in this exceptional state. I hope to return to that state sooner than later.